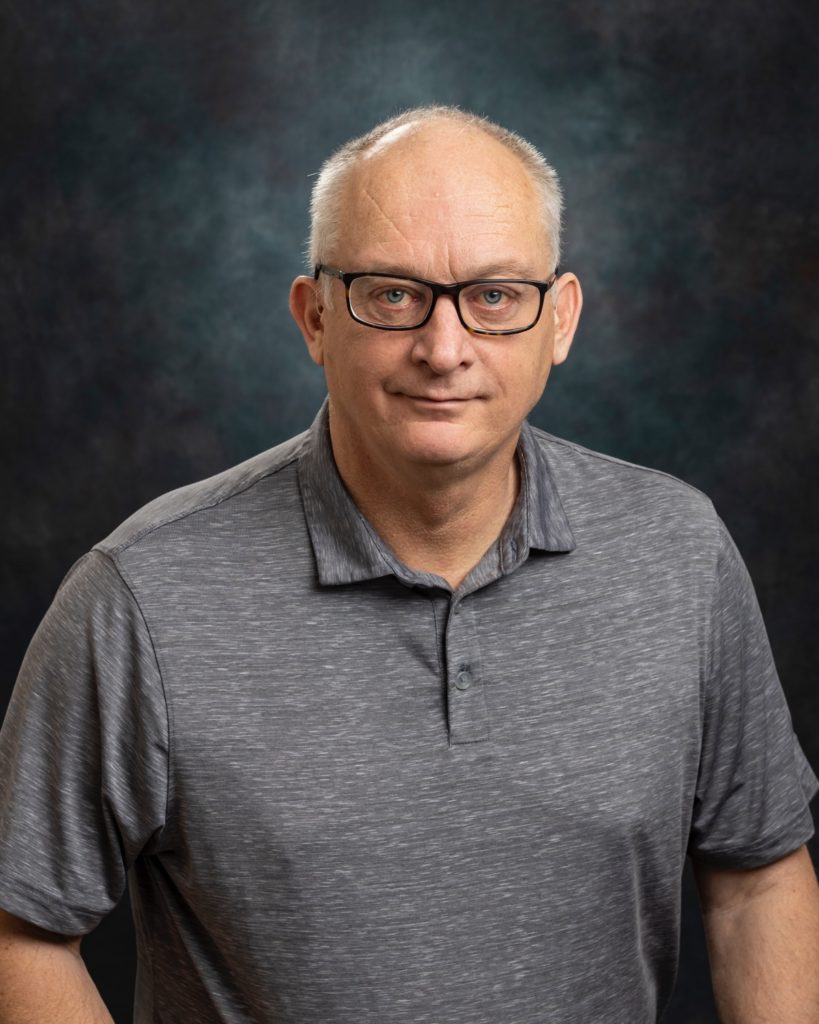 Prof. Jeremy C. Smith has led research groups in France, Germany and the United States. After education at Leeds and London University in 1985 he became a postdoctoral fellow and lecturer with Nobel Laureate Martin Karplus at Harvard University. In 1989 he established a biomolecular simulation group at the Commissariat a l’Energie Atomique in Saclay, near Paris. In 1998 he became Chair of Computational Molecular Biophysics at the University of Heidelberg, and in 2006 became the first University of Tennessee/Oak Ridge National Laboratory Governor’s Chair and also Founding Director of the ORNL Center for Molecular Biophysics, which currently encompasses seven research groups. In 2008 he was named Honorary Professor of the University of Heidelberg. He received the ORNL Director’s Award for Individual Achievement in 2017. Smith’s research interests include the high-performance computer simulation of biological macromolecules, supercomputing, bioenergy, environmental biogeochemistry, drug and vaccine design and biological neutron scattering. He has published over 400 peer-reviewed scientific articles. 117 people have worked in his research groups, including 17 staff, 40 postdocs, 43 graduate students, and 8 long-term visitors. 40 former group members have moved on to university faculty positions, 11 are national laboratory staff scientists and 14 work in industry.